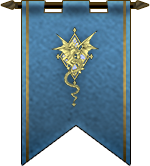 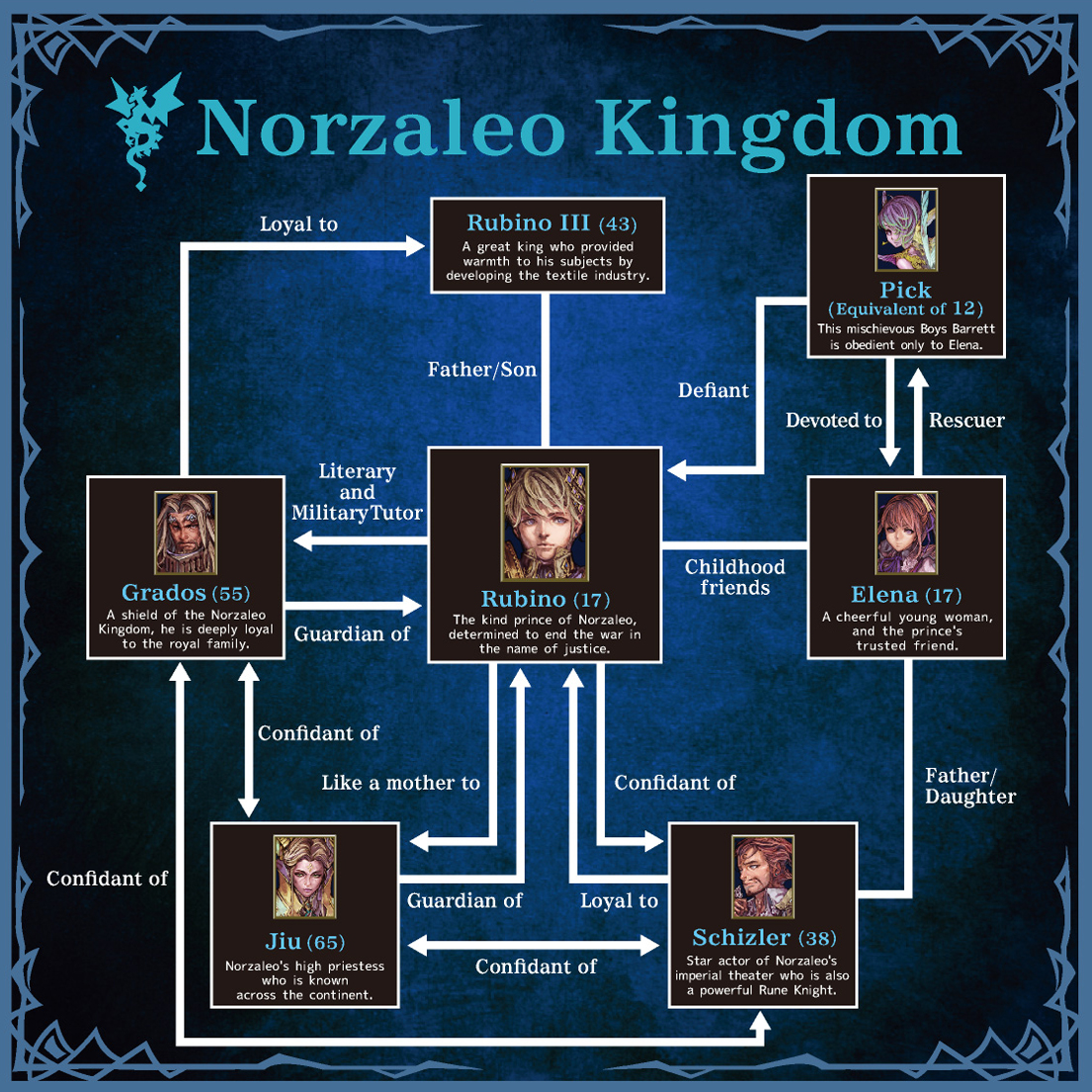 The kingdom is on a large island northwest of the continent.
Established by the hero Adessa donning the Brigandine of Justice, the nation likewise values justice and hard work.
The kingdom’s textile spinning technology boosted its strength until it was on equal standing with major countries of the mainland.
The kingdom has been in conflict with the Holy Gustava Empire ever since the “Gustava Incident”.