Continent of Runersia and Brigandines
Runersia has been showered with Mana since ancient times.
Mana is a mystic power bestowed upon humans by the Rune God.
Those who receive this power develop
great strength in sword and sorcery, as well as the ability to
summon ancient monsters and bend them to their will.
These powerful warriors are called “Rune Knights”.
Five Mana Stones found on this continent in the past
believed to have protected humans from magical beasts
have been embedded into equipment worn by Rune Knights.
This special armor is called “Brigandine”,
and has been with humans since time immemorial.
As time went by, Brigandines slowly became symbols of
peoples, nations, and ideologies.
Each Brigandine came to have a name:
Justice, Glory, Freedom, Sanctity, and Ego.

Runersia 781.
A new era of war is being ushered in
by five nations and a small tribe, each with
conflicting ideals, beliefs, histories, and faiths. 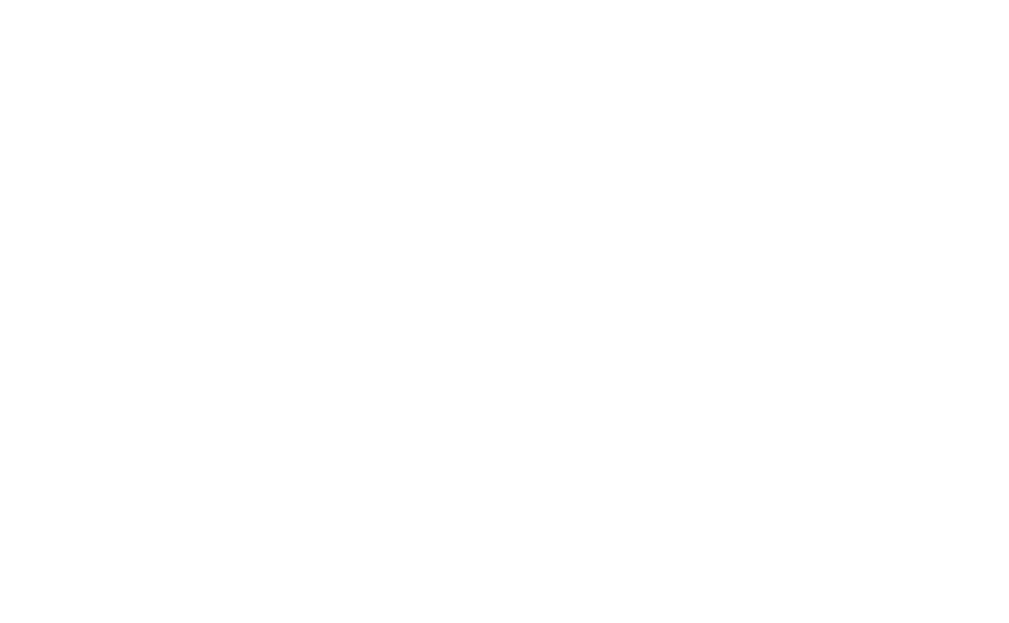 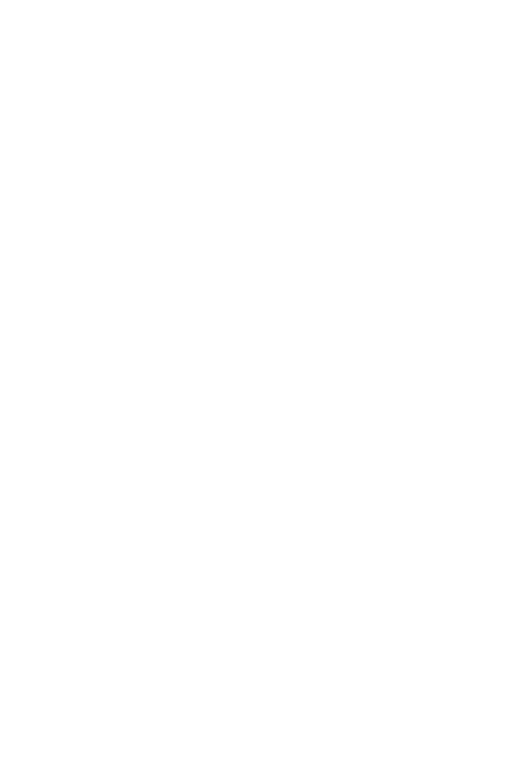 O visitor to this world,
who will you become, and what will you fight for?
When you finally unify the continent,
memories from the Record of Runersia will revive,
and you will come to know...
Every story that’s played out here on this continent of Runersia.